When Matthew was asked to expand the Tai Chi for Chronic Pain service some of his senior students also began to teach. Part of their job description is that they hold or are working towards various instructor qualifications with Matthew’s teacher Bruce Frantzis.

Charges are at the bottom of the classes pages. 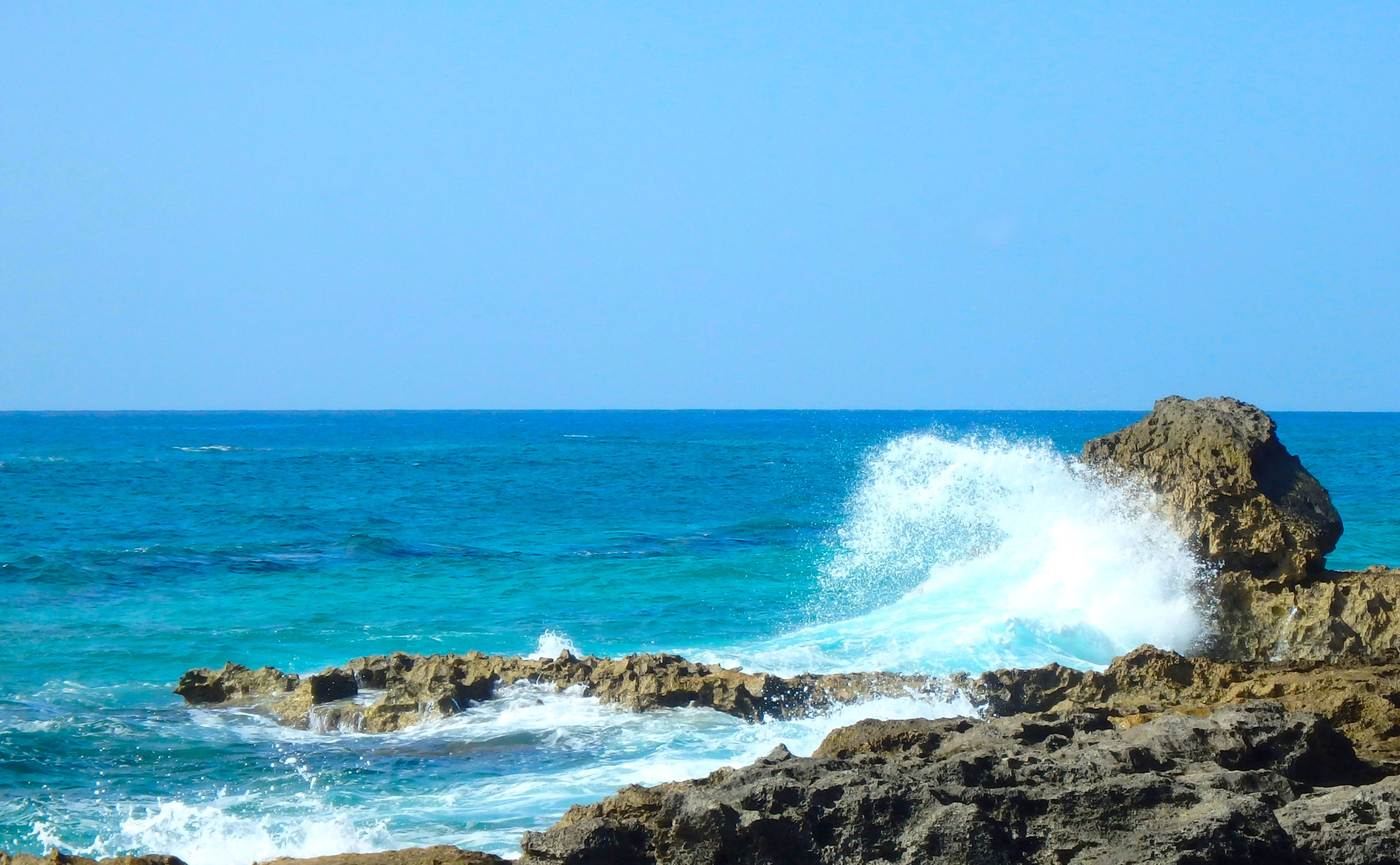 ‘Daoist’ (pronounced ‘Dow-ist’ – ‘dow’ as in ‘down’) is the modern Chinese transliteration of the word ‘Taoist’. We use this transliteration for two reasons. First, ‘dow’ is much closer in sound to the Chinese word than ‘tao’. Second, it is the standard Chinese spelling, which will inevitably become the norm in the West over the next decades.

Daoism is the oldest philosophical and spiritual tradition in China and is the source of all Chinese medicine and health cultivation practices, such as those we teach in this school.

We follow a very old branch of Daoist tradition, the Water Method, as transmitted by lineage master Bruce Frantzis. It goes back to the earliest Daoist writings, the ‘Laozi’ (or Daodejing/Tao Te Ching),  ‘Zhuangzi’ (Chuang Tzu) and ‘Nei Ye’, but which, according to tradition, is much older than the written record.

While age in itself is not necessarily a virtue, in this case we can say that these practices have been tested over many generations and have proven to be both safe and effective.

In practice, this method is about becoming aware of our limits and working within them. Traditionally this is called ‘following the mean’ or the principle of ‘not too little, not too much’.  Our teacher, Master Bruce Frantzis, calls it the 70% rule.

Its benefits come about through the deep relaxation of the nervous system and the release of energy blockages rather than through any kind of force. Consequently it is safe and gentle and can be taken up by virtually anyone.

All of the banner photos on this website were taken by Matthew,